Layers in the City – NYC 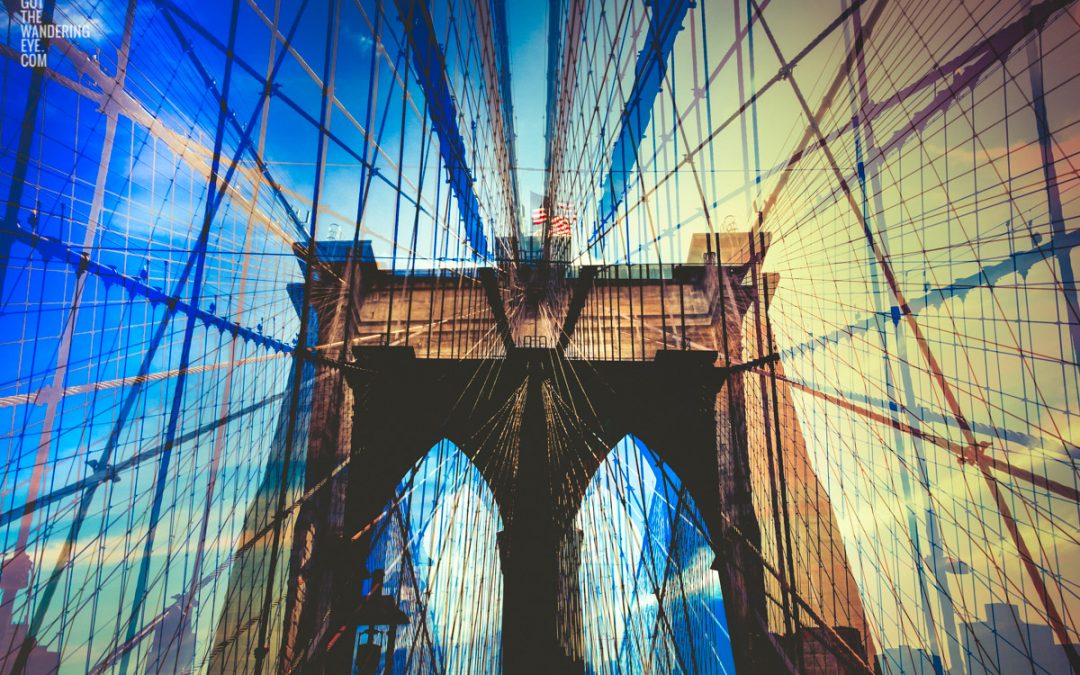 One of my favourite cities to visit, New York City, is where the Gotthewanderingeye journey really kickstarted. The buzz, the atmosphere, the energy, excitement and the urban architecture was and is such a source of inspiration. As much as I am a fan of nature and beautiful landscapes, the call of the urban jungle excites me. This is the city that began my obsession with capturing citiscapes and where my technique of layering many photos and multiple exposures together really began. What I call a Panographic (which represents part panoramic, part graphic) which creates a very complex, abstract, chaotic and alternate reality, overlaying a scene to create a unique perspective on urban life.

I love doing this style of artwork, capturing unique achitecture from around the world. It’s a different perspective on a traditional panoramic photo and I think really captures the essence of an urban concrete Jungle. This style of photography is also done in non panoramic formats also.

Stop by Westfield, Bondi Junction where I am a featured artist in the ‘blinq.art’ gallery (formerly YellowKorner Australia), which is showcasing a selection of these prints.

I have a huge catalogue of Panographics that I’m working on, so stay tuned, and keep a lookout for more Layers in the City Coming Soon. 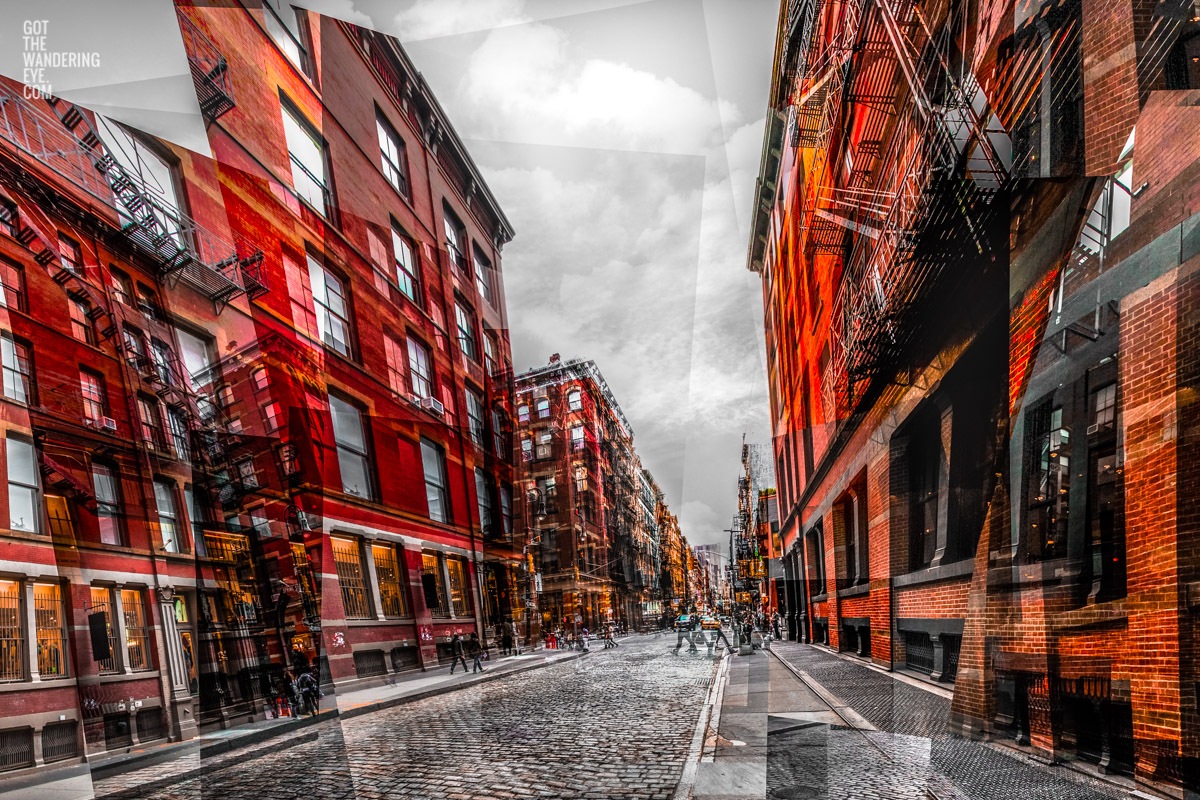 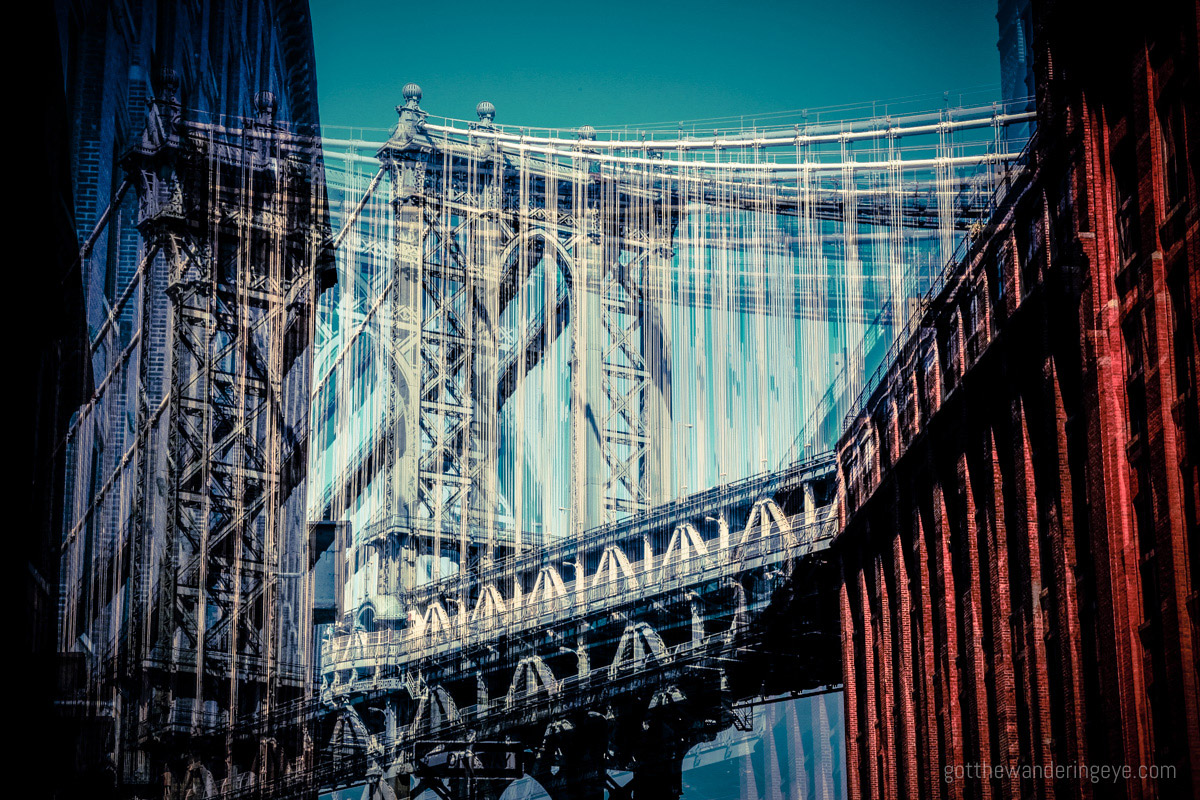 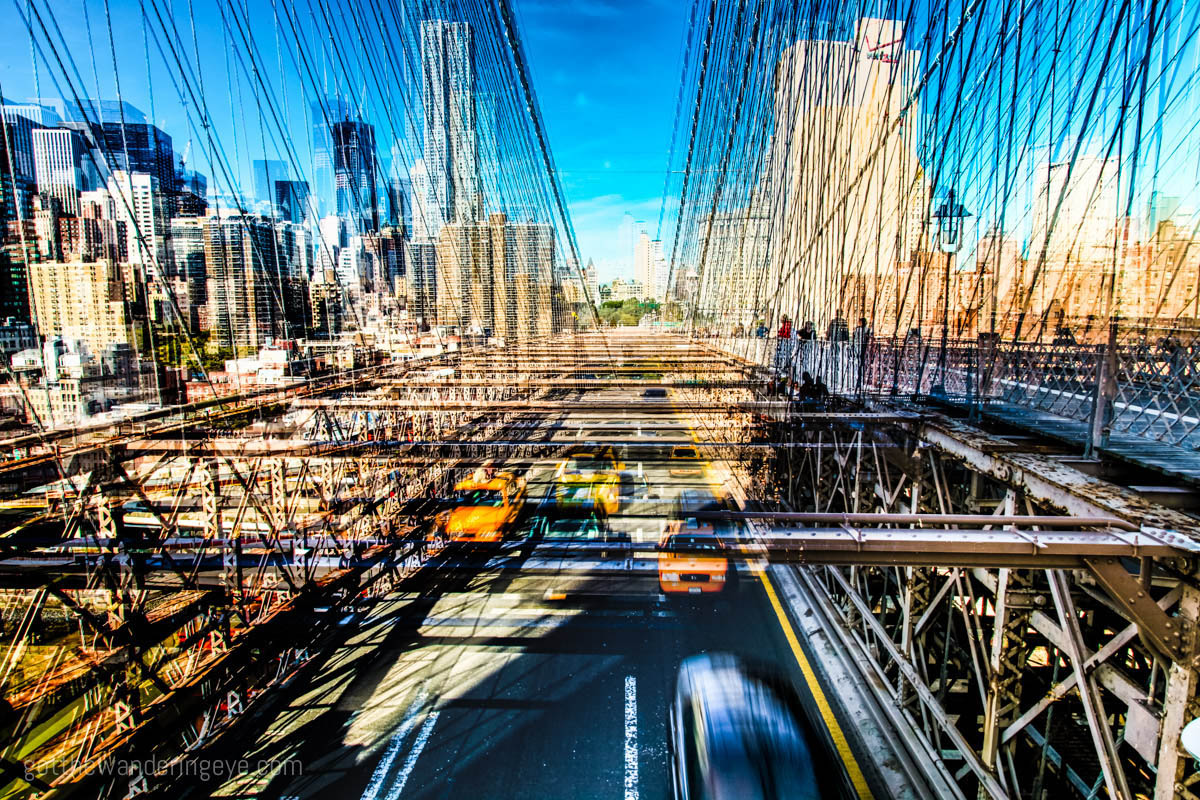 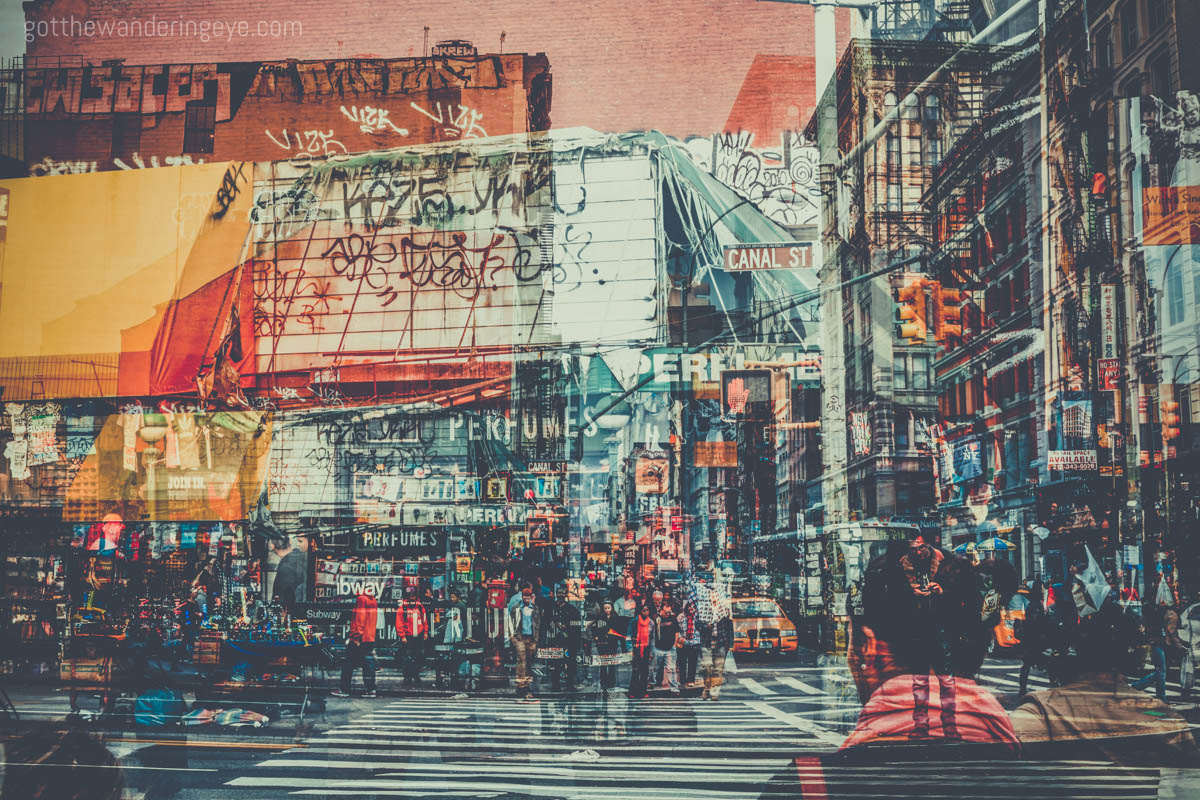 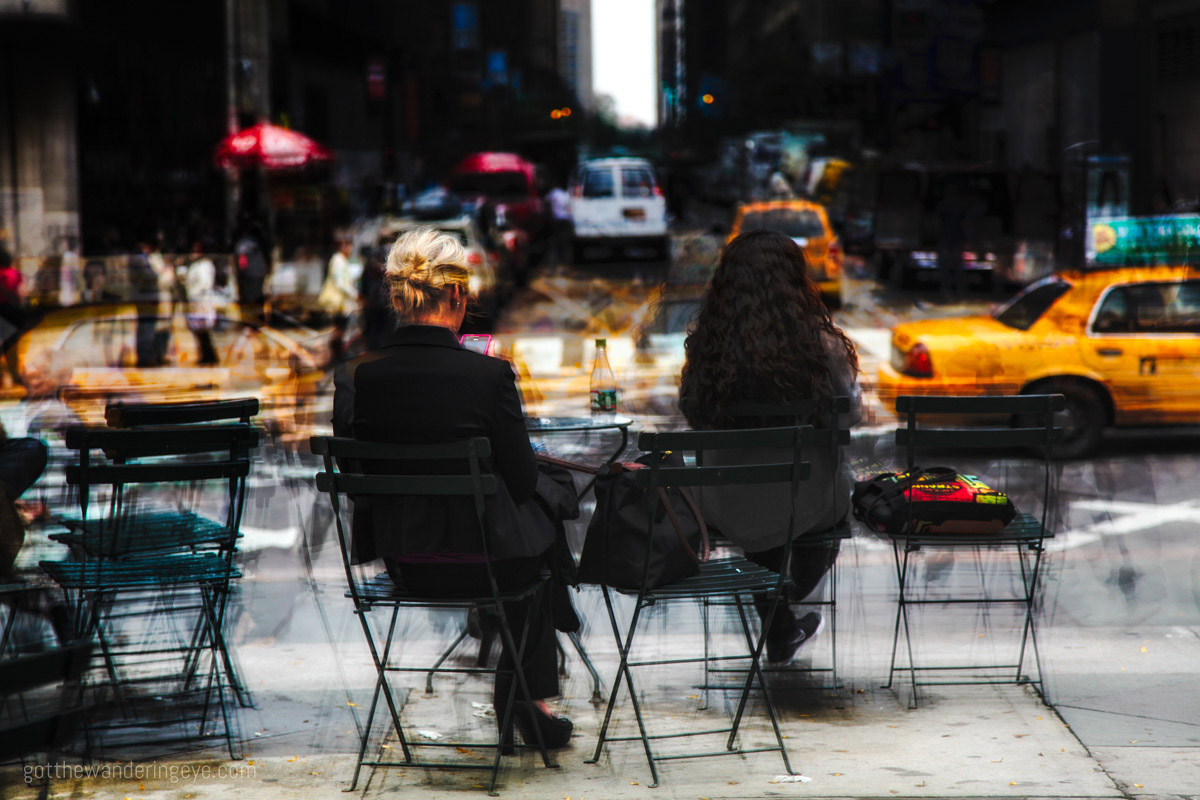